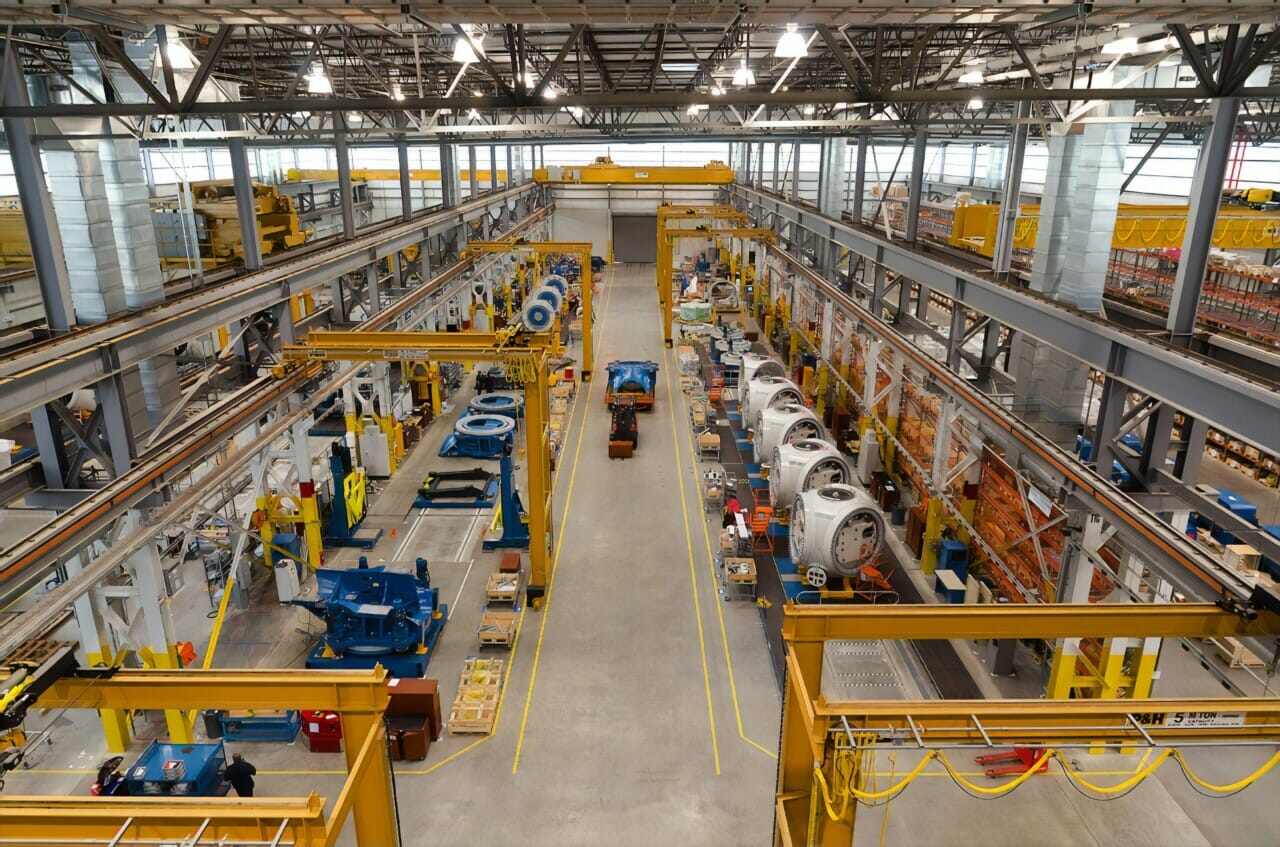 If you are an industrial engineering guru, you may be quite familiar with Parker Hannifin, a global manufacturer of motion-control components and industrial systems. However, you may not know that Parker Hannifin is also a shining case study of how implementing a sound quality system, deployed many years ago in the company’s hydraulic and pneumatic cylinder division, has enabled innovation.

Read on to learn more about how Cority and Parker Hannifin came together to break through the gridlock of manual quality systems – and take innovation to new heights.

A brief history of Parker Hannifin

Look no further than Parker Hannifin as a prime example of America’s entrepreneurial, industrial spirit in the early 20th century. You may not know that Parker’s products have been present in key moments in history, however. According to a fascinating article on Parker Hannifin in the Forbes, none other than Charles Lindbergh specifically asked for Parker-manufactured parts to be used for the Spirit of St. Louis. Keep in mind Parker Hannifin’s contributions to the war effort during the 1940s, too. No other manufacturer of valves and fluid connectors received more business from the U.S. Air Force than Parker. Parker-manufactured parts were also present during mankind’s first trip to the moon and even had a brief appearance in the movie “Jaws,” which used Parker products for its hydraulic-powered shark. As you can see, Parker has built quite a reputation over the company’s 80 years of operation. While the company’s resume is certainly impressive, if you look at Parker today, you have to wonder how they have remained successful as many other manufacturers in America have failed. As such, you can look to Parker’s technology-forward approach to quality as one of the many reasons for the company’s success.

Given the capabilities of software tools available today, you should not be surprised to hear about Parker Hannifin’s successful implementation of a holistic quality system, specifically within the company’s cylinder division. Perhaps Parker Hannifin’s pain points mirror your own challenges. Before joining forces with Cority, the cylinder division alone had over 50 quality manuals in circulation. Parker Hannifin had trouble achieving certification to ISO standards at a low cost, despite the company’s sound reputation and success. Audit preparations took weeks to complete and administrative costs, likewise, were too high.  What Parker Hannifin’s cylinder division needed was a holistic software to manage nonconformances more efficiently, specifically with respect to gauge calibration. After implementing its first Cority module in 1993, Parker Hannifin began to cut costs, increase efficiency and raise quality.  After implementing Cority, Parker Hannifin was able to improve consistency of its quality processes and cut administrative costs by as much as $15,000 per year per Cority module.

Think of what your company could do if you were able to save it thousands of dollars per year on administrative costs alone, not including other synergies as the result of deploying an enterprise quality management software (EQMS). As you know all-too-well, cost savings do not materialize on their own by simply implementing a software; it takes expert implementation, as well. The article in Forbes about Parker’s innovations showcases what this manufacturer is able to accomplish. In short, Parker Hannifin has created its own internal incubator for innovation within the company itself, rather than simply swallowing start-up companies. With that said, you have to wonder how they were able to manage all of these data coming from various engineering and IT systems. The answer is: Parker Hannifin chose Cority many years ago to lay the groundwork for faster, cheaper compliance, more innovation and technological agility. Moving forward, you can take this company as a prime example of what is possible several years down the line when you implement a sound, holistic quality system in this era, which as you know requires manufacturers to solve quality challenges faster than ever before. As you may see, their quality challenges were not very different from the challenges your own company has faced over the years. The difference, the competitive edge that has enabled this division of Parker’s success, is in no small part due to the Cority quality management software the company chose to implement many years ago.

To learn more about how Parker Hannifin reduced costs and streamlined administrative complexities with Cority, read the full case study.