Can You Perform Root Cause Analysis Using the Scientific Method? 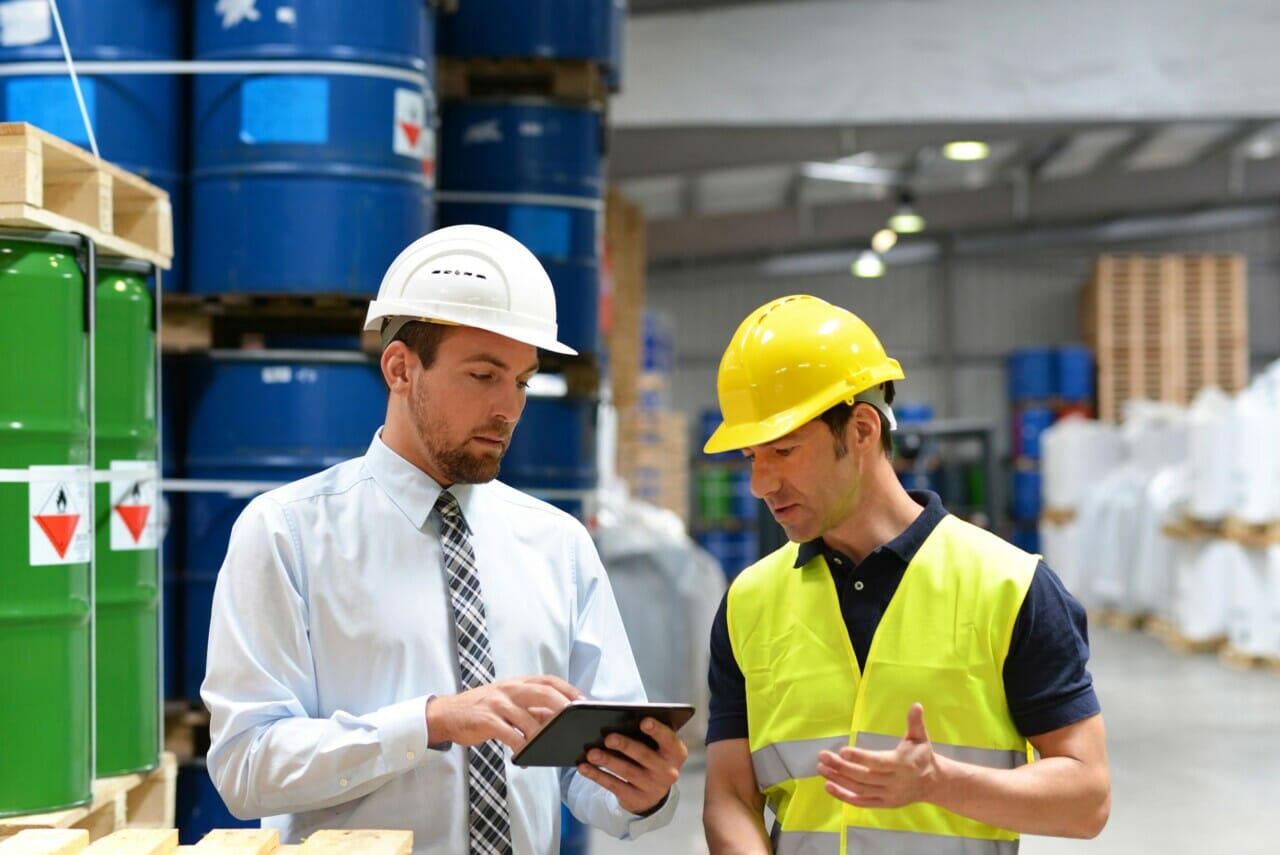 Can you perform a good root cause analysis following the scientific method? Some think it provides the only true answer. The scientific method can be applied to almost all fields of study as a problem-solving method and has been used for centuries to explore observations and answer questions.

The 6 Steps of the Scientific Method

Sounds logical for investigating an incident . . .  but is it a good method?

RELATED: How to Prepare for a Major Incident Investigation

The Problem with Using the Scientific Method for Root Cause Analysis

The problem with this hypothesis testing model is that people aren’t good at disproving their own hypothesis. There’s even a scientific term for this problem: confirmation bias.

When investigators develop a hypothesis that they believe in, they tend to selectively gather evidence to prove what they believe happened, and disregard evidence that is contrary to their hypotheses. This is a natural human tendency.

Some believe you can overcome this problem. They think you can teach people to disprove all other theories, and also look for evidence that disproves their theory. However, telling others not to fall into the trap of only seeing the evidence they want to see is ineffective.

This, in part, is due to limited knowledge. Most do not have formal training in human factors and why people make errors. Even if they do have training, think about this:

How many investigators who have human factors training could hypothesize all the potential causes for a human error, and how could they prove or disprove them all?

Even Famous Scientists Got the Wrong Answer Using the Scientific Method

Isaac Newton, one of the world’s greatest mathematicians, developed the universal law of gravity. Using the scientific method worked on apples and planets. The problem is, when atomic and subatomic matter was discovered, the “law” of gravity didn’t work. There were other forces that governed subatomic interactions.

Enter Albert Einstein and quantum physics. A whole new set of laws (or maybe you called them “theories”) that ruled the universe. These theories were proven by the scientific method. But what are we discovering now? Those theories aren’t quite “right” either. There are things in the universe that don’t behave the way that quantum physics would predict. Thus, Einstein was wrong.

So, if two of the smartest people around – Newton and Einstein – used the scientific method to develop answers that were only partially right and almost everyone believed what they “proved” … what chance do you and I have to develop the right answer during our next incident investigation? Could we “prove” a cause that really was not a cause? 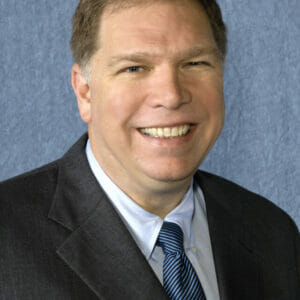 Mark Paradies is the President of System Improvements, Inc., and co-developer of the TapRooT® Root Cause Analysis System. Mark’s understanding of human factor concepts is foundational to TapRooT®. He incorporated advanced human performance technology into TapRooT®, without complicated Ph.D. jargon, so that managers, supervisors, engineers, and shop floor personnel can effectively get to the root causes of incidents. Are you using scientific method to solve problems? Learn how you can harness the power of human factors knowledge without being a human factors expert with the TapRooT® Root Cause Analysis System.