Legalizing Marijuana in Canada: How Will It Affect Your Workplace? 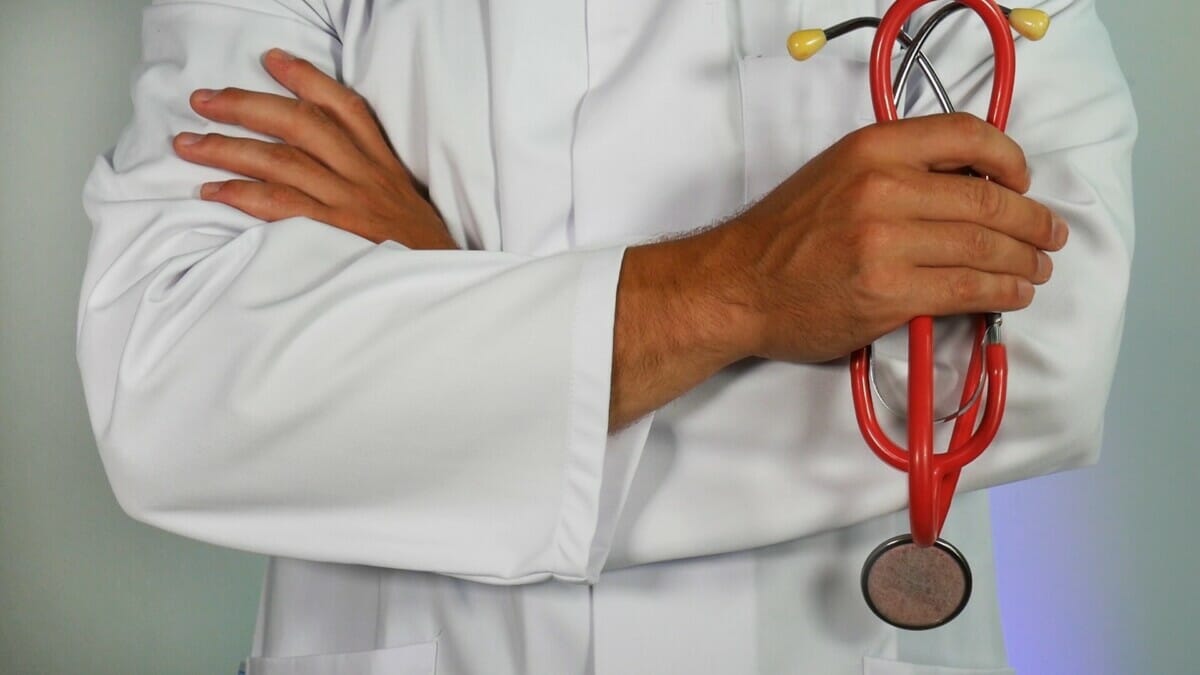 After the success of my coworker Bill’s blog post on marijuana legalization and its impact on health and safety in the states, I thought I’d write a piece from a Canadian perspective. You can read Bill’s post here.

Cannabis is the most widely used illegal drug in Canada, with over 23% of Canadians reporting to have used cannabis at some point in their lives. There have been recent pushes, notably by Prime Minister Justin Trudeau as part of his platform, to review Canada’s stance on marijuana legalization. Based on the belief that the high costs associated with marijuana-related arrests and prosecutions lead to minimal reduction in use, and the current prohibition of marijuana does nothing to dissuade use of the drug, Trudeau promised to reform current laws regarding marijuana consumption and possession.  As part of this promise, there is a plan to create a task force to better regulate marijuana sale and distribution with excise taxes added.

Historical Classification of Marijuana as Illegal

While previous legal conventions in Canada have treated cannabis as a narcotic, the enactment of the Controlled Drugs and Substances Act declassified cannabis as a narcotic and instead classified it as a Schedule II drug. There have been recent calls for reform on drug policies regarding marijuana due to its vague, ambiguous, and broad policy as dictated in the former Narcotic Control Act and the new Controlled Drugs and Substances Act.

The Enactment of the Access to Cannabis for Medical Purposes Regulations

In August of 2016, Health Canada released the new Access to Cannabis for Medical Purposes Regulations (ACMPR). Replacing the Marihuana [sic] for Medical Purposes Regulations, the ACMPR legislation allows Canadians to access and use cannabis for medical purposes if authorization has been given by a health care practitioner. Cannabis for medical purposes would be purchased from a licensed producer. Individuals may be able to produce limited quantities of cannabis for personal medical use by obtaining authorization from both their health practitioner and Health Canada.

Recent reforms such as the ACMPR encourage employers to clearly outline company expectations regarding the use of medical marijuana by employees in company drug and alcohol policies.

Bill C-45, also known as the Cannabis Act, was introduced to the House of Commons in April 2017. The passing of the Act would amend legislation such as the Controlled Drugs and Substances Act and the Criminal Code, thus making access to cannabis legal, while putting controls and regulations in place to manage the production, distribution, and sale of cannabis.

The Canadian judicial system has dealt with countless cases regarding the use of marijuana for medical purposes, with each case resulting in slightly different outcomes.

In the case of French v. Selkin Logging, the employment status of a machinery operator was considered terminated after the employee smoked marijuana on the work site without the mandatory legal and medical authorization to do so. Though he had been diagnosed with cancer, and used marijuana to manage his pain, the marijuana was obtained illegally as marijuana was not legalized in Canada. The employer had a zero tolerance policy for drug use on the work site.

Regulation 4.20 of the B.C. Occupational Health and Safety Regulation mandates that:

While the B.C. Human Rights Tribunal concluded that the main goal of the zero tolerance policy is to uphold best practices with regards to safety. Failure to consider or accommodate an employee disability (such as drug addiction) would violate the Human Rights Code if the employee has authorization from Heath Canada to possess and use marijuana for medical purposes.

In this case, the employee did not have Health Canada authorization nor did he inform his employer that he was under the influence of a potentially impairing substance while on the work site, therefore his termination was indeed lawful.

In Stewart v. Elk Valley Coal Corp., the Supreme Court ruled that in safety-sensitive workplaces, employers are able to implement a zero tolerance drug policy. This ruling came after a heavy machinery operator was terminated after his addiction to cocaine resulted in an accident in the coal mine where he was working. The Supreme Court ruled that the employee’s termination on the basis of the violation of company anti-drug policies means that there was no prima facie discrimination on the basis of the appellant’s drug addiction.

The Ontario Human Rights Commission states that the primary purpose of drug and alcohol testing is to measure impairment, rather than to deter the use of drugs or alcohol. This is important because it takes both human rights and safety expectations into account.

According to the Canadian Human Rights Act, discrimination on the basis of disability or perceived disability is prohibited. Previous or existing dependence on drugs or alcohol is considered as a disability. According to the Act, pre-employment drug and alcohol testing is not acceptable, as is random drug testing and random alcohol testing of those in non-safety-sensitive roles. However, random alcohol testing may be enforced for those in safety-sensitive roles, which are jobs where workplace impairment due to drug and/or alcohol use prohibits the employee from fulfilling their responsibilities.

Random drug testing is still prohibited for those in safety-sensitive roles because while these tests can detect the presence of drugs, they are unable to indicate if and/or when the drug use occurred (i.e. If consumption occurred in the workplace or outside of work hours). Drug or alcohol tests may be conducted if there are reasonable grounds that may indicate substance abuse, or if an accident has occurred as a result of drug or alcohol impairment. For employees in safety-sensitive roles, disclosure of past or present drug and/or alcohol dependency may be deemed mandatory to a reasonable extent and with necessary accommodations in place.

What Impact Would Legalizing Marijuana Have on Your Workplace?

Regardless of future legislation passed that may indeed legalize the use of recreational marijuana, it would still be reasonable for employers to expect employees to show up sober and unimpaired by cannabis. Employers would also be allowed to regulate the use and possession of marijuana in the workplace. Employers would only be allowed to discipline employees if job performance is affected by marijuana use. The use of recreational marijuana by employees would be treated in the same manner as the use of alcohol by employees.

Check back next week, when we take a look at the top questions about marijuana legalization and their answers.