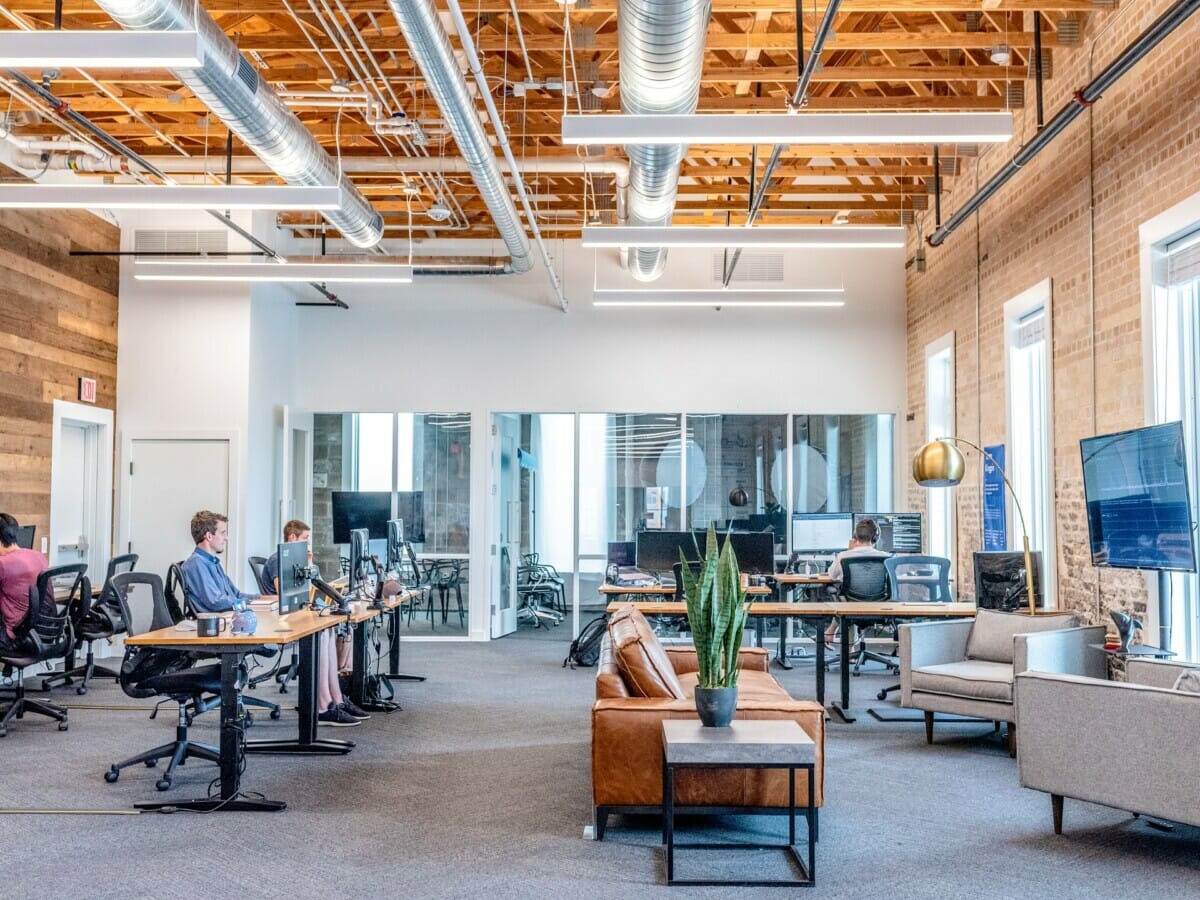 The recent push in states such as Nevada, Massachusetts, and California to legalize the recreational use of marijuana has unique implications on health and safety in the American workplace. In our webinar, “Into the Weeds”, we explore how the legal and societal changes linked to marijuana legalization may affect your workplace.

The Legality of Marijuana in the United States

As one of the oldest cultivated crops in the world, studies have found that marijuana is able to provide relief for individuals with conditions such as chronic pain, HIV/AIDS, cancer, and multiple sclerosis, amongst others. The United States federal government classifies marijuana as a Schedule I controlled substance, meaning that marijuana cannot be prescribed for medical purposes. Any medical study of marijuana and the benefits of its use is difficult to verify because of the illegal nature of the drug.

It is important to note that marijuana is still an illegal substance at the federal level. In states that allow medicinal use, physicians are able to issue a certificate recommending medical marijuana, but are not yet able to prescribe medical marijuana. Even though some states have legislation in place that legalizes marijuana, the supremacy clause in the U.S. Constitution gives the federal government the final decision in cases where state law and federal law conflict.

The Impact of Marijuana Use on Workplace Health and Safety

The use of marijuana affects users differently, based on factors such as an individual’s mood, personality, size, and weight, as well as the amount of marijuana consumed and whether it was taken with any other substances, such as alcohol. Nevertheless, marijuana use in the workplace affects the health and safety of the user and those around them.

Many workplaces have zero-tolerance drug policies in place that are designed to ensure that employees are not under the influence of any drugs while at work. Our webinar goes into further detail regarding zero tolerance policies and how they apply to states where marijuana has been legalized.

As the laws surrounding marijuana are changing in the United States, it is important for employers to develop and enforce comprehensive drug and alcohol policies and educate all employees on the effects that marijuana use and abuse has on health and safety in the workplace.

Check Out Our Webinar

For more information on recreational marijuana use and the impact that exposure to marijuana has on occupational health and safety, please watch this webinar on the same topic. The webinar first introduces what marijuana is, and then goes into its current legal status in various states and on the federal level. The discussion then shifts to the impact that marijuana use and exposure has on employee productivity and safety. The implementation of zero tolerance policies in workplaces across the country has considerable impacts on both the company and employees, which is discussed later in the webinar. Finally, the webinar concludes with a review of a risk assessment and the construction of a safety plan that aims to minimize employee exposure to marijuana. 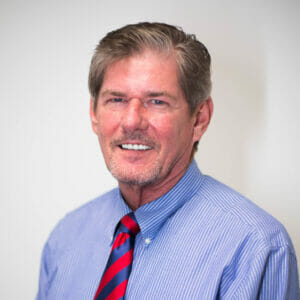 Bill has been a Senior Application Consultant at Medgate since 2002. Previous to Medgate, Bill worked at Miller Brewing Company where he was an Occupational Health Nurse for 18 years.