The 4 Most Common Ergonomic Injuries in the Workplace 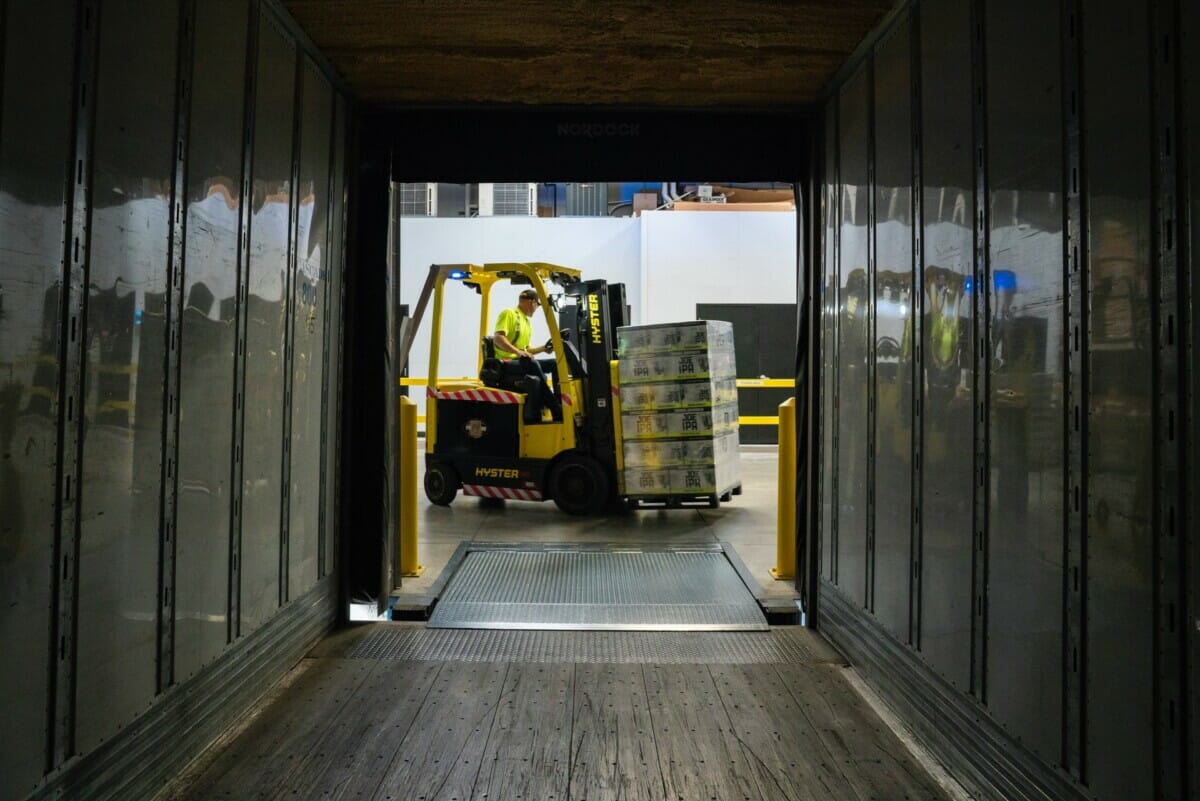 It’s no secret that ergonomics-related injuries can affect all employees across all industries regardless of their work environment. In fact, this is the most widely prevalent form of injury in the workplace, representing 33% of all worker injury and illness cases – which accounts for a staggering $15-20 billion annually that businesses must absorb.

As a result, it’s critical that companies invest in proper measures that will protect their most valuable assets—their people. Not only is keeping your employees safe the right thing to do, it’s also good for business: organizations with healthy employees have a more productive workforce, a work environment with higher morale, and see a reduction in workers’ compensation costs.

But before we get into how you can better engage and protect your employees at work, let’s first review some of the most common types of ergonomics injuries, the scale of their impact, and their associated costs:

Carpal tunnel syndrome (CTS) is a disorder that causes pain and weakness in the hand and wrist. Despite popular belief, CTS develops from problems in a nerve in the wrist instead of the muscles. According to the University of Maryland Medical Center, about 3% of women and 2% of men will be diagnosed with CTS during their lifetime. The average time away from work for someone with CTS is 27 days (the second longest time away from work period among major disabling diseases and illnesses) and nearly half of all workers with CTS changed jobs within 30 months of being diagnosed. This suggests that CTS can have a drastic impact on the lifestyle of those affected by it.

Tendinitis is an inflammation or irritation of a tendon, which is a thick cord that attaches bones and muscles together. It can be both a minor or serious form of injury, and depending on the severity, it can take weeks to months to recover from tendinitis. Adults age 40 and older are more at-risk for tendinitis: as tendons age, they tolerate less stress and are less elastic, which means that they can tear and become injured more easily. According to a study by OMICS International, more than 28 million people in the United States suffer from tendon damage each year, which represents an estimated $30 billion cost to the healthcare system annually.

According to the University of North Carolina at Chapel Hill School of Medicine, more than 80 percent of Americans will experience low back pain at some point in their lives. This translates into an estimated cost of more than $100 billion annually, with two-thirds of that due to decreased wages and productivity. In fact, 31 million Americans experience lower back pain at any given time. In Canada, 5 in 10 Canadians suffer from lower back pain in a six-month period, and up to 85% of working people can expect to experience this pain at least once in their lifetime, according to the Canadian Chiropractic Association.

Tennis elbow (or lateral epicondylitis) is described as pain or soreness in the outer part of the elbow. It is one of the most commonly diagnosed musculoskeletal disorders, typically affecting the dominant arm. According to WebMD, tennis elbow affects up to 3% of the population, particularly adults between 30 and 50 years of age, and less than 5% of cases are linked to tennis.

According to a study on the US National Library of Medicine, tennis elbow treatment costs an estimated $80,000 per person in annual direct medical costs. As for indirect costs, such as missed work and loss of productivity, 16% of patients with tennis elbow reported work restrictions, and 4% reported missing at least 1 week of work. This represents roughly $800 lost per week for a worker with an annual salary of $40,000, or greater/lesser depending on the employees’ salary.

If this sounds alarming, have no fear! Keeping your employees healthy and safe at work doesn’t have to be so complicated. Cority’s new Ergonomics solution helps organizations like yours prevent workplace injuries by engaging employees in the hazard identification process and empowers them to report this information to ergonomists. In turn, ergonomists and EHS departments can then use these insights to implement ergonomic controls and effectively mitigate risk.