EPA’s New e-Manifest System: What You Need to Know 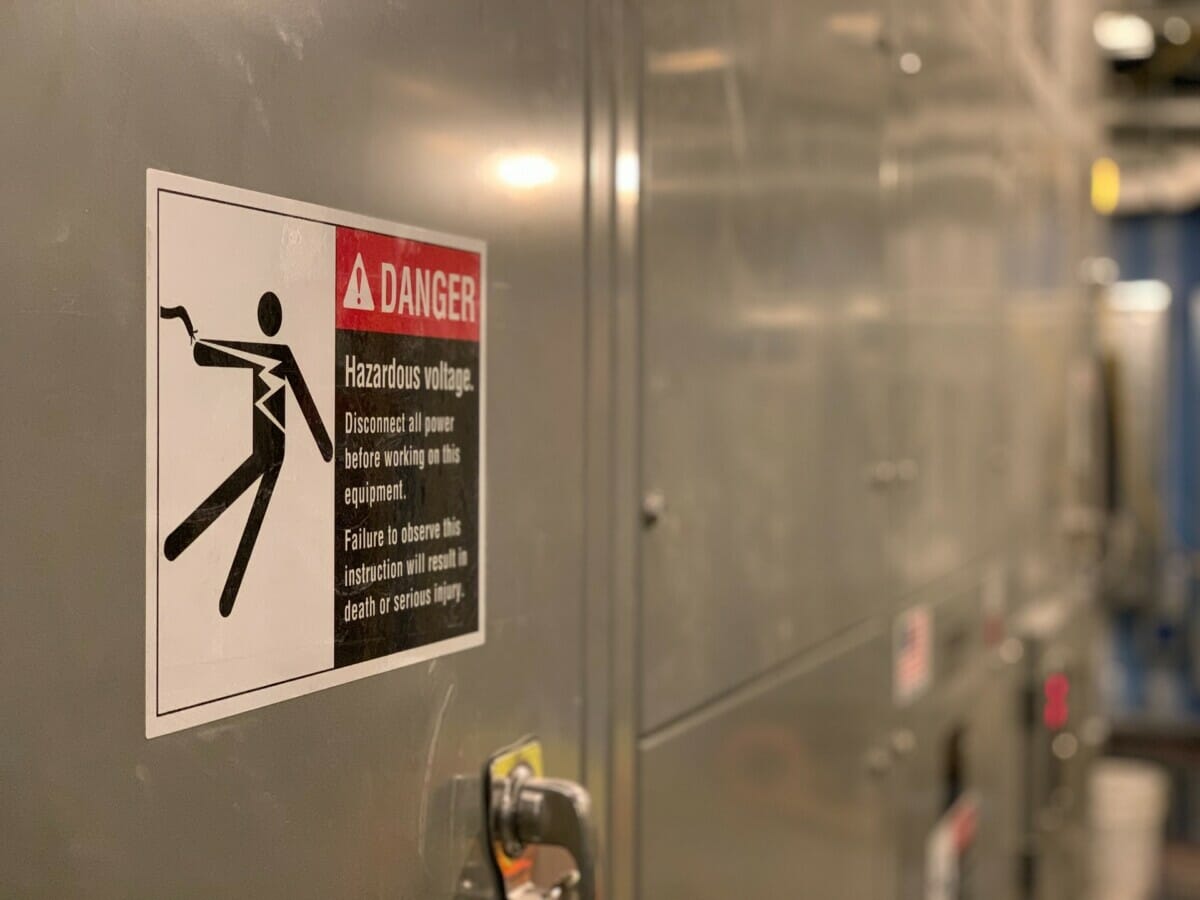 It’s been six years since the 2012 e-Manifest Act was passed by Congress and signed into law by then President Obama. During this time, the U.S. Environmental Protection Agency (EPA), has been developing rules and the required e-manifest system. We are rapidly approaching the start of the EPA’s new e-manifest program and there are a number of things that hazardous waste generators, transporters, and owner/operators of treatment, storage, and disposal facilities (TSDFs) need to know to comply:

Under the 2012 Act, EPA is required to recover all costs of developing and operating the e-manifest system, which means the program will be entirely paid for by user fees.

Starting June 30, 2018, TSDFs will pay a fee for each manifest that is sent to them. These fees will likely flow back to hazardous waste generators and transporters in the form surcharges. The e-Manifest Fee Rule will affect everyone across the hazardous waste disposal chain, which includes:

According to the EPA, in any given year there are 3 to 5 million domestic waste manifests produced.

Trying to manage the fee collection at the generator or transporter level was not considered practical, so EPA determined that it would be more efficient to limit fee collections and payments to those facilities at the end of the hazardous waste disposal process. As noted above, EPA’s decision to collect fees from TSDFs and other receiving facilities does not mean that hazardous waste generators and transporters will be in the clear, they will likely see surcharges from the TSDFs.

Purpose of e-Manifest Fees and the Fee Schedule

e-Manifest fees are designed to cover the costs associated with system development, operation, and maintenance. Fees will also cover the costs related to the retrieval of manifests and status information by state and tribal governments, as well as the public’s access to e-manifest data.

First-year EPA estimates for receiving facility fees are as followed:

In addition to the fees noted above, receiving facilities will also pay fees for manifests that involve rejected wastes that are returned to the generator. This means that hazardous waste generators and transporters nationwide will likely be looking at increased costs when the e-Manifest Fee Rule goes into effect in June. It is important to note that e-manifest does not apply to hazardous waste exports at this time. Currently, exports of hazardous waste accounts for less than 1% of all manifests generated annually, so EPA opted to exclude these from the e-manifest program.

As we get closer to the program launch, please check back with Cority for more information about the program rollout and what it means for your company. To learn more about how to standardize the transactional collection of hazardous, universal, non-hazardous and recycled waste generation, check out our Waste Management solution.

Sign up for EHS and ESG insights and best practices. Get notified on upcoming webinars, exclusive events, and industry news.