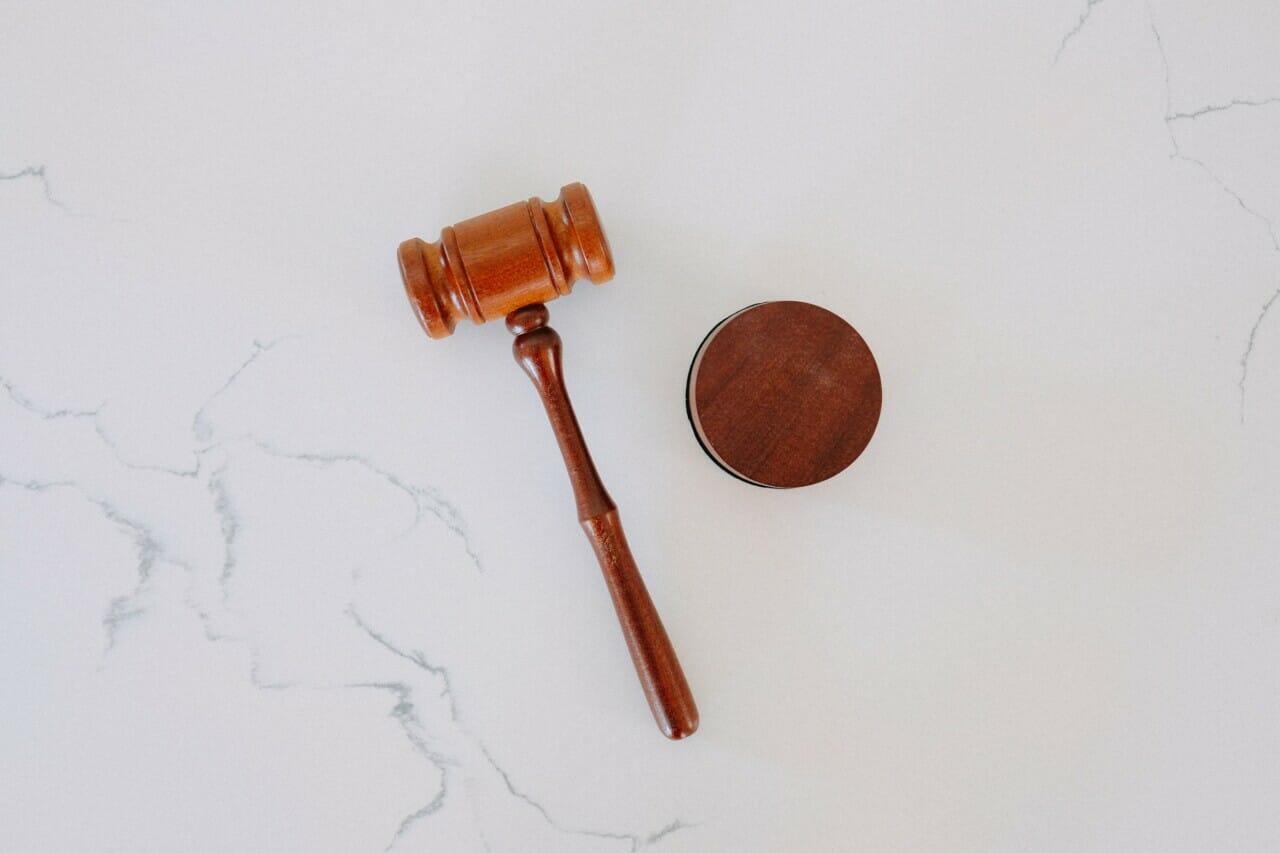 In 2013, President Barack Obama issued an Executive Order (EO) that directed the Environmental Protection Agency (EPA) to review the existing RMP rules to determine if they (1) had the statutory authority to update these rules and (2) determine if they should expand them to address additional regulated substances and hazards. One of the drivers for the EO and Agency review was the West Texas fertilizer facility explosion, which resulted in 15 fatalities, nearly 200 injuries, and destroyed 150 buildings in the town. EPA’s RMP amendments, also known as the Chemical Disaster Rule, were published in January 2017, several days prior to the new administration taking office. The amendments updated the RMP in the following areas:

Under Obama, the EPA’s Chemical Disaster Rule was set to go into effect on March 14, 2017, and all covered facilities were subject to submit an updated risk management plan by March 14, 2022.

In 2017, under the Trump administration, the EPA delayed the effective date for the Chemical Disaster Rule by 60 days and then extended the delay an additional three months. It was at this time that the Agency stated that three months was insufficient to complete their reconsideration process, so they pushed the effective date of the Chemical Disaster Rule back by 20 months, to February 19, 2019. The rule change only affected compliance dates that occurred before February 19, 2019, so covered facilities are still required to meet requirements with 2021 and 2022 deadline.

The EPA’s actions were challenged to the D.C. Circuit in June 2017, by environmental groups who challenged the delays on procedural and legislative grounds. The Court’s ruling noted the following issues with EPA’s decision to delay implementation:

What Does All This Mean For Industry?

Ultimately, not much, since on May 17, 2018, the EPA issued a notice of proposed rulemaking that would eliminate or severely alter the majority of the regulatory changes that went into effect in 2017, including requirements for safer technology and alternative risk analyses, third-party audits, incident investigations, and availability of information to the public. These changes will likely be challenged in Federal Court should they become final. This  will continue to leave companies in limbo since the EPA proposes to work with OSHA on additional rulemaking to ensure the RMP is consistent with Process Safety Management rules.

Risk management is a critical component of any EHSQ program. Cority is proud to provide clients with industry-leading risk management solutions to drive environmental and safety compliance, operational excellence, and worker well-being programs. Learn more about our Risk Management, Compliance Management and Audit solutions at www.cority.com

Sign up for EHS and ESG insights and best practices. Get notified on upcoming webinars, exclusive events, and industry news.