Why Should I Care About the US Withdrawal from the Paris Climate Agreement? 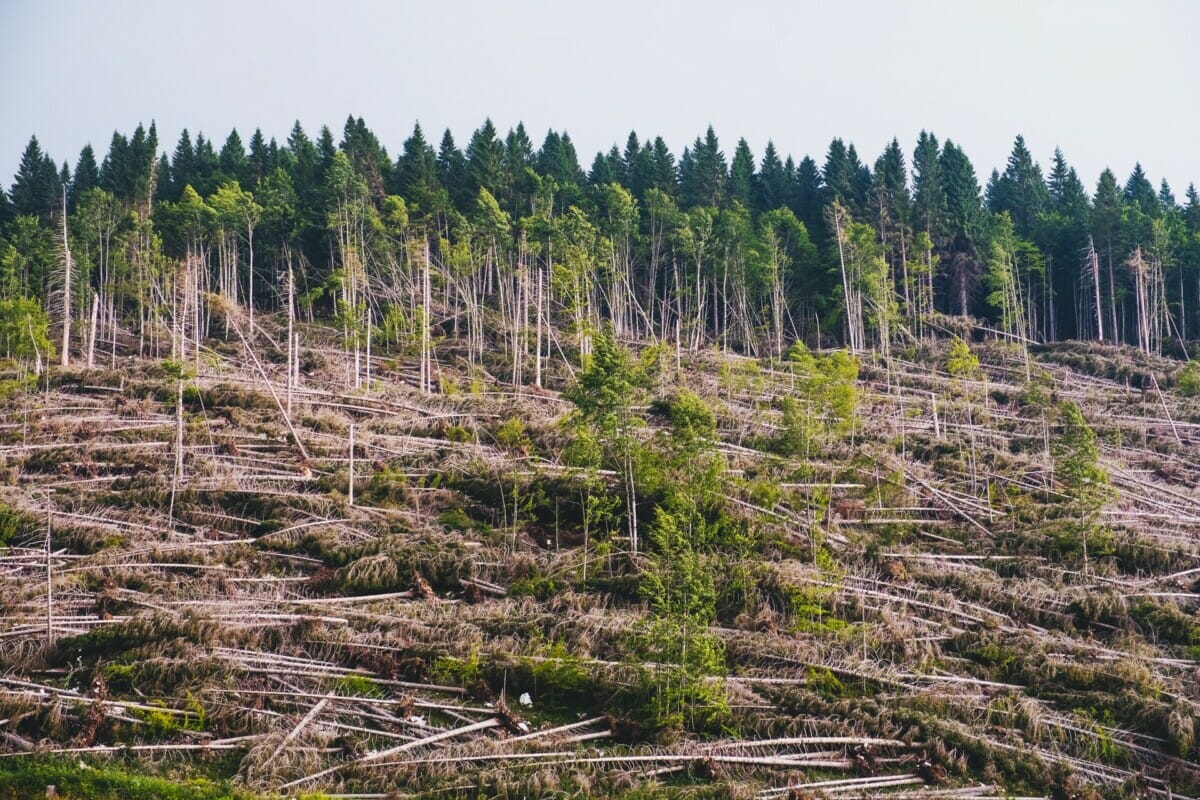 Throughout his campaign, President Donald Trump has made his stance on climate change very clear, famously tweeting in 2012 that, “The concept of global warming was created by and for the Chinese in order to make U.S. manufacturing non-competitive.” 2 years later, during a winter of record-setting cold temperatures, he tweeted, “Snowing in Texas and Louisiana, record setting freezing temperatures throughout the country and beyond. Global warming is an expensive hoax!” He likened climate change and environmental warnings to “scientists are having a lot of fun” in an interview with FOX. There’s even been some fact checking efforts that have found that Trump has tweeted about his skepticism linked to climate change over 100 times.

Trump kept up with his stance when, shortly after taking office earlier this year, he announced that the United States would withdraw from the Paris Agreement. This move was condemned by nations around the world, and by many industries within the United States. Germany, France, and Italy were among many nations to condemn the decision, saying in a joint statement:

We deem the momentum generated in Paris in December 2015 irreversible and we firmly believe that the Paris Agreement cannot be renegotiated, since it is a vital instrument for our planet, societies and economies. We are convinced that the implementation of the Paris Agreement offers substantial economic opportunities for prosperity and growth in our countries and on a global scale.

In Trump’s address in the Rose Garden in June, he mentioned that he would be open to, “negotiations to reenter either the Paris Accord or a really entirely new transaction on terms that are fair to the United States, its businesses, its workers, its people, its taxpayers.” The EU rejected his proposition in a statement by European Commission President Jean-Claude Juncker.

Trump’s decision to rescind President Obama’s ambitious commitment to reduce the US’s levels of emission from 2005 levels by 26-28% over a 20-year period was met with notable backlash from both foreign governments as well as American corporations.

The whole withdrawal process would take four years, meaning that the United States would only be officially withdrawn after Trump’s first term has ended, landing on November 4, 2020, which is one day after the next US presidential election.

What is the Paris Agreement?

Commonly referred to as the Paris Climate Accord or Climate Agreement, the Paris Agreement is part of the United Nations Framework Convention on Climate Change. After negotiations at the 21st Conference of the Parties of the UNFCCC in Paris in late 2015, nations came out of the talks with 196 signatories, the United States included.

Each country has the responsibility to determine and report the contributions that it will make to lessen the effects of global warming, making this commitment more ambitious every five years. Each country develops and submits their “nationally determined contributions” (NDCs), which represent the nation’s goals for mitigation of emissions.

Participating countries have the goal of keeping warming 2 degrees Celsius below pre-industrial levels, aiming to limit increases in temperature to 1.5 degrees Celsius. Though seemingly insignificant, this would “significantly reduce the risks and impacts of climate change”, as outlined in Article 2 of the Paris Climate Agreement.

The design of the agreement differs from most international climate treaties that came before it, such as the Kyoto Accord. The Paris Agreement was designed with a bottom-up approach in mind, giving countries the responsibility to develop their own targets with which they will comply. This approach enabled nearly every country in the world to commit to a unified effort to mitigate the effects of global warming and climate change, without scaring away countries known to have high emission levels, such as the United States, China, and India.

The only countries who refused to participate were Nicaragua, based on the belief that the agreement wasn’t as strict as it could be, and Syria, where an ongoing civil war divides the country.

What does this mean for climate change?

What’s important to note about Trump’s decision to withdraw from the agreement is that this isn’t the be-all and end-all of America’s climate change efforts. What’s more is that the likelihood of there being a ripple effect from America’s withdrawal is slim-to-none. The world has moved on from his decision, evidenced by the commitment of over 1,200 American education institutions, companies, and politicians that they would still be part of the Paris Agreement, committing to this by sending a letter to the United Nations. Among them were some of America’s biggest companies, such as Microsoft, Apple, Google, and Morgan Stanley, who placed an ad in the New York Times addressing Trump and his decision to withdraw. Governor Cuomo (D) of New York announced that $1.65 billion would be invested into renewable energy, as part of his Reforming the Energy Vision strategy.

The United States doesn’t have to be part of the Paris Agreement to reduce their carbon footprint or decrease greenhouse gas emissions. While signing the agreement was the largest diplomatic effort by countries around the world, the agreement isn’t going to come crashing down when American withdrawal becomes official. Each country is responsible for their own commitments to mitigating the effects of climate change, meaning that American withdrawal doesn’t mean that countries have to work any harder to decrease their emissions.