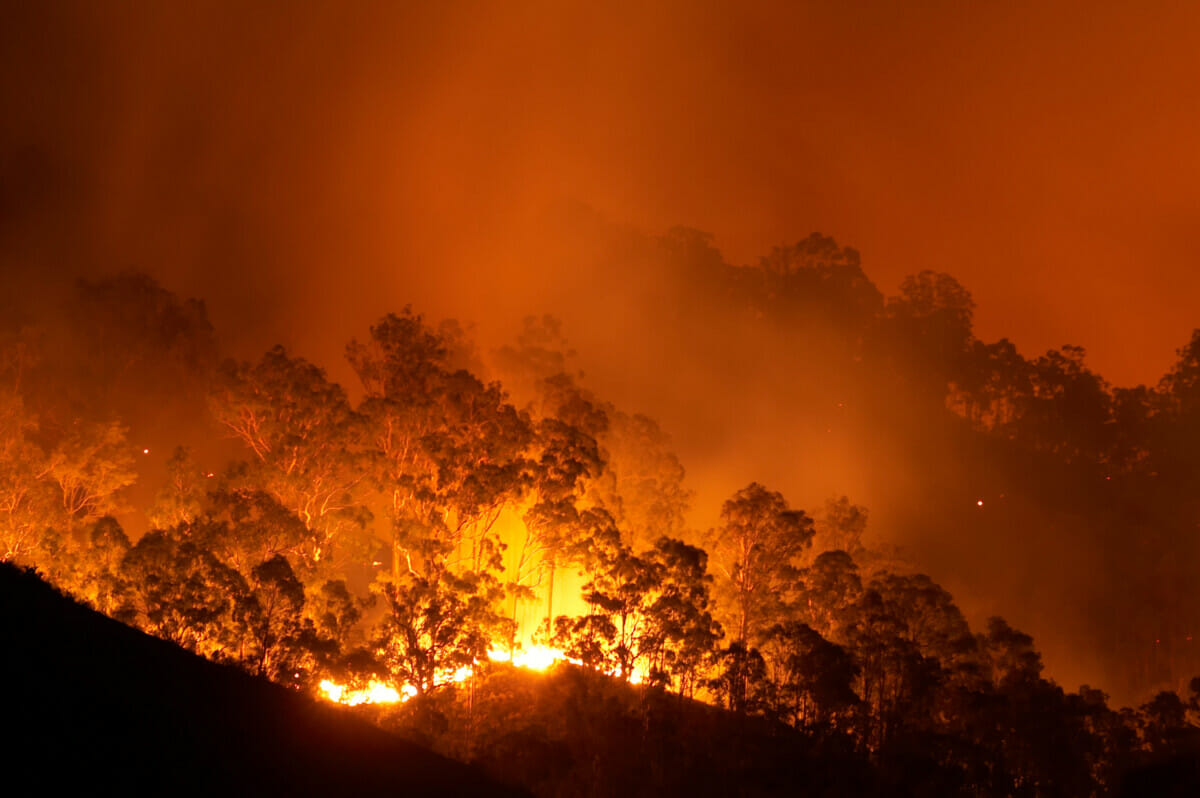 Australia is burning.  The normally occurring bushfires that frequent the warm summer months are expected and typically kept under control by hardworking firefighters. This summer due to record low rainfall, high temperatures, and an increased level of brush have allowed bushfires to be fuelled right across the country to an unprecedented magnitude never seen before.

The heroic efforts of the brave firefighters and emergency responders working tirelessly to save people, land, and animals are awe-inspiring and beyond words.  To date, hundreds of homes have been destroyed, millions of hectares of land decimated, millions of animals have been lost (many already endangered) and 14 people have died due to the bushfires. The long-term impacts on families, communities and the environment is too horrific for me to contemplate. However, watching the outpouring of support, awareness, and humanity in this country has been inspiring and makes me love Australia and its resilient people more each day.

I moved to Australia over 7 years ago and now have made it my home. The beauty of the land, radiant sunshine most days of the year, the kindness of the people and meeting my husband have made staying in Australia an easy decision.  Hearing and reading about firefighters and emergency responders, many who are volunteers, selflessly putting their lives at risk to save others during the bushfires has been heart-wrenching.

Firefighters and emergency responders are exposed to toxic and carcinogenic compounds from putting out these bushfires. Many of these people have been working around the clock for months being exposed to toxic and carcinogenic chemicals from man-made structures that have burned, not to mention the heat and vapours caused by the oils in the native fauna. Eucalyptus is a highly flammable oil and many of the forests burning are filled with these plants. The impact of inhaling a toxic cocktail of these gases is often immediately ignored in emergency situations, and the result of being repeatedly exposed over many months is unknown. Much like the catastrophe during 9/11, the impact on firefighters and emergency service workers is difficult to measure now and the implications of exposure may not be fully realized until many years from now.

Wearing proper Personal Protective Equipment (PPE), such as respirators is not necessarily the first thought when workers and volunteers run to save and rescue people and animals amidst unrelenting fires. Many workers and volunteers battle the blazes without this critical protection in place to protect them from bushfire smoke exposure. The exposure to heat and increased fatigue will compound as many smaller fires are merging into larger more destructive ones. Long hours in the heat and high-stress environments can lead to unsafe behaviour, resulting in additional injuries. The impact of the mental well-being of firefighters, emergency responders, volunteers, and communities who survived the trauma of the bushfires will need to be monitored and supported.

This week we have seen the smoke and air quality in Melbourne, Australia’s second-largest city, deteriorate to the worst air quality on the planet. Upcoming rains in New South Wales and Victoria are a blessing, however, the flash flooding in areas and ash silt which runs the risk of contaminating the water table is high. There are many lessons to be learned here on how the health and safety of emergency service workers and volunteers can be monitored during and post hazardous events.

As mentioned, the people of Australia are resilient and hearty. Anyone that chooses to live in a country with miles and miles of desolated red earth and poisonous spiders and snakes at every turn has to be. Rebuilding will happen and the support received from the grassroots organisations, state and federal governments, as well as the outpouring of generosity from the global community is felt and appreciated across the country.

The regrowth of plants in some of the burned areas is a sign of hope for many, but more assistance is required for Australia’s people, land and animals to continue to rebuild and grow. Much like the Australian wombat that has taken to sharing its burrow with other small mammals seeking refuge from the scorched earth, the kindness and generosity of others to help Australians in any way possible is inspiring and hopeful.

How You Can Help

Donations can be made to the Australia Red Cross or WIRES (NSW Wildlife Information, Rescue and Education Service Inc.)

Subscribe to our newsletter to keep up-to-date with the latest news, regulations, and best practices in environmental, health, and safety management 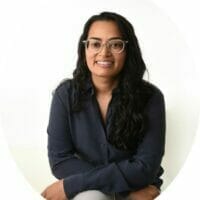 Tanya Jenke is the Director for Customer Success at Cority, in this role, Tanya empowers our customers to adopt, engage and optimize our customer journey. Tanya joined Cority’s Help Desk team in March of 2006 and in the past 16 years has held roles in Support, Professional Services, Sales and Strategic Account Management, and Success. Tanya is based out of Perth, Western Australia. She holds a BSc in Environmental Science from Trent University, a post-grad diploma in OHS from MacMaster University, an MSc in OHS from Edith Cowan University, where she is currently working on her PhD at Edith Cowan University in the School of Health and Medical Sciences, researching the impacts of external factors on Safety performance.