Mark Wallace Elected Chair of StFX Board of Governors 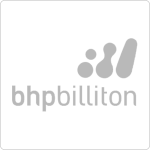 The Hon. Frank McKenna, former Ambassador to the United States, former Premier of New Brunswick, and current Deputy Chair of TD Bank Group, announced this week that Mark Wallace, President and CEO of Medgate Inc., would succeed him as Chair of the St. Francis Xavier University (StFX) Board of Governors. Mr. Wallace, a member of the Law Society of Upper Canada, will take up this new role having previously served as a member of the StFX Board of Governors for six years.

“It’s an honour to be elected to this position,” says Mr. Wallace, a StFX alumnus. “I truly believe that StFX has a model of education that sets it apart from other institutions in Canada. It’s the right model and I consider it a privilege to be able to have a direct influence in its growth.”

Mr. Wallace was previously a member of the executive management team at AT&T Canada Corp. (a national telecommunications service provider now known as Allstream), where he also held a variety of positions including Vice-President, General Counsel and Corporate Secretary. Following his post at AT&T, he took on the role of President of ADB Systems International Ltd., a software and services company publicly listed on the Toronto Stock Exchange and in the U.S.

In 2003, Mr. Wallace joined Medgate as President and CEO. Under his stewardship, the company has grown to become the leading global provider of occupational health and safety software with offices in Canada, the U.S., the U.K., and Australia. Medgate’s customers include many Fortune and Global 500 companies as well as high-profile government entities.

“I’m pleased to be passing the baton to someone as tremendously talented and dedicated as Mark,” says Mr. McKenna. “He has demonstrated strong leadership in his distinguished career and we look forward to his continuing contributions to StFX.”

“Mark has long made significant contributions to his alma mater, including playing an instrumental role in the expansion of StFX’s Coady International Institute,” says StFX President Dr. Sean Riley. “On behalf of the StFX Board of Governors, I welcome Mark as Chair, and look forward to continuing great work together.” 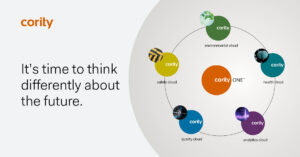 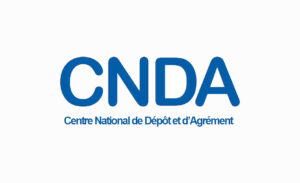 Cohort Software is now part of the Cority family

IQS is now part of the Cority family.