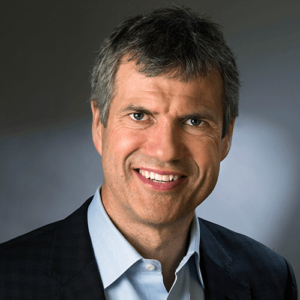 Mark is President and CEO of Cority where he is responsible for the operations, management and performance of a rapidly evolving company in a dynamic sector.

Under Mark’s leadership, Cority’s revenue has grown consistently at a compounded rate of 25-30 percent. The company has grown in employees from 29 when Mark started in 2003 to over 250 today. It enjoys an industry-leading profit margin. In 2016, Cority raised capital with Norwest Venture Partners, Georgian Partners, and BMO. Mark was a finalist for the EY Entrepreneur of the Year, 2017 Awards.

Mark is a graduate of St. Francis Xavier University, where he recently completed 10 years on the Board of Governors, including four as Chair of the Board. He received his J.D. from the University of Victoria and is a member of the Law Society of Upper Canada. Mark is also active in mentoring young entrepreneurs and has served on several other not for profit boards. 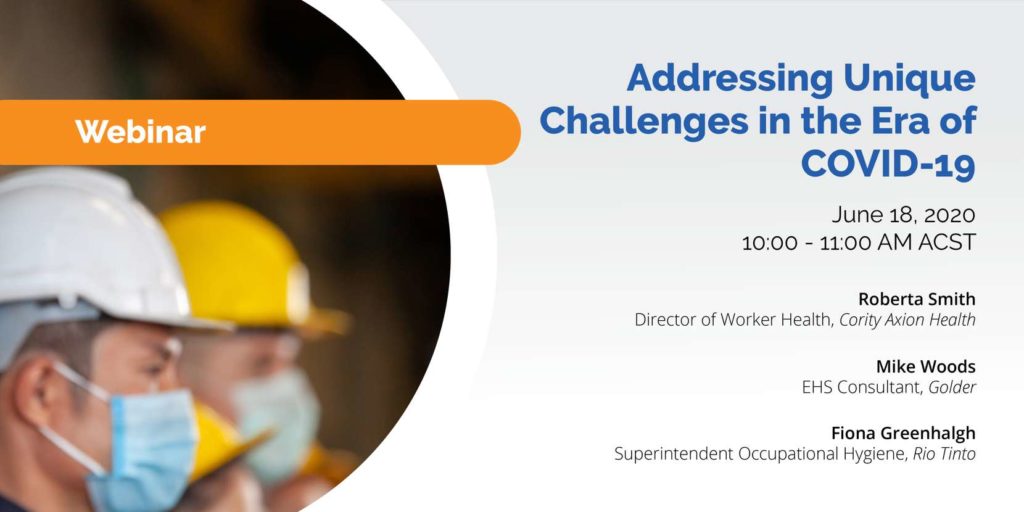