Is There a Resurgence of Black Lung Disease in Appalachia? 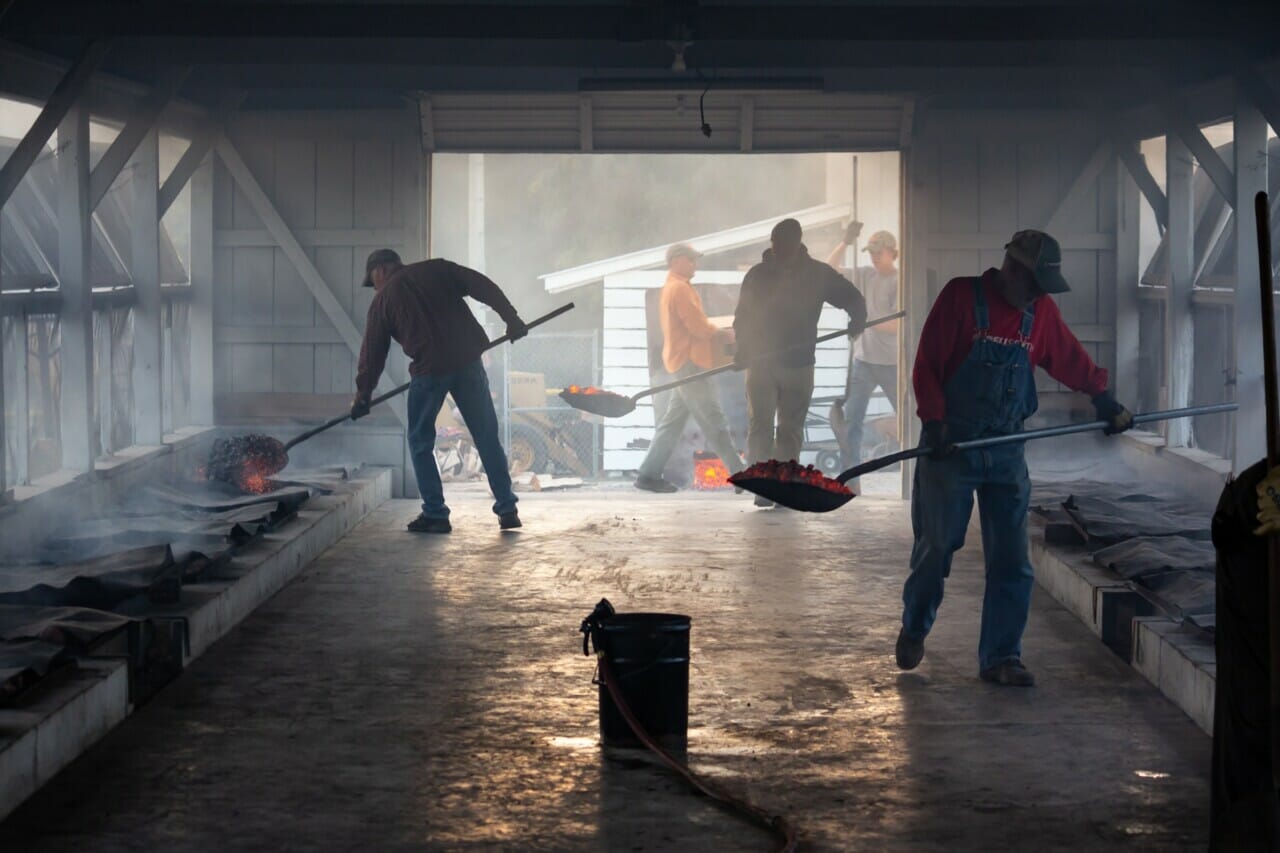 Late in 2016, the United States Centers for Disease Control and Prevention (CDC) reported a resurgence in Black Lung Disease cases, especially in Appalachia. According to the CDC, the Federal Coal Mine Health and Safety Act of 1969 (Amended 1977), also known as the Coal Act, led to a significant decrease in reported cases of Progressive Massive Fibrosis (PMF), the most severe form of Black Lung that can be lethal. As part of the Coal Act, dust limits were set for U.S. coal mines to reduce the risks to miners. Additionally, the National Institute for Occupational Safety and Health (NIOSH) was created and tasked with administering the voluntary Coal Workers’ Health Surveillance Program. Through these efforts, PMF cases reached historic lows in the 1990’s, with only 31 unique cases identified by the Coal Workers’ Health Surveillance Program during the decade.

Particularly troubling to investigators has been a cluster of 60 cases from Eastern Kentucky that were not identified through the voluntary NIOSH surveillance program. According to the CDC report, “This ongoing outbreak highlights an urgent need for effective dust control in coal mines to prevent coal workers’ pneumoconiosis, and improved surveillance to promptly identify the early stages of the disease and stop its progression to PMF.” One of the major contributing factors, has been a low participation rate in the program, especially in Kentucky, where only 17 percent of miners participated over a six-year period (2011-2016). Why participation rates, are so low, especially in Kentucky is unclear. What is clear, is that as miners age, lose their jobs, and/or start to show symptoms, they seek medical care, which is a required first step into being able to enroll in state and federal black lung benefits programs. In fact, these 60 cases were discovered by a radiologist group who is not affiliated with the NIOSH program.

As if these 60 cases in Eastern Kentucky weren’t alarming enough, NIOSH published in the Journal of the American Medical Association this past February that details 416 previously unknown cases of PMF in coal miners in Southwest Virginia.

This unprecedented finding has researchers and doctors scrambling for answers and trying to understand how PMF, which appeared to be nearly eradicated in the 1990s, is now at record levels.

The sudden resurgence in PMF cases is still unknown. Some researchers hypothesize that the downturn in coal mining has led former and current miners to seek treatment they would’ve otherwise forgone to qualify for state and federal benefits. Whatever the reason is, researchers have noted that there is a need for mine operators to ensure controls are in place to minimize coal dust; provide enhanced educational outreach to employees; and improve surveillance programs to protect U.S. coal miners. Additionally, companies should develop robust safety and industrial hygiene programs and leverage technology to help maintain these programs to help reduce the long-term risks to miners.

Cority is used extensively throughout the mining industry and our solutions are designed help EHS professionals manage health and safety programs and drive continuous improvements to reduce the risks of injuries and illnesses on the job, which negatively impact employee morale and the company’s bottom line.